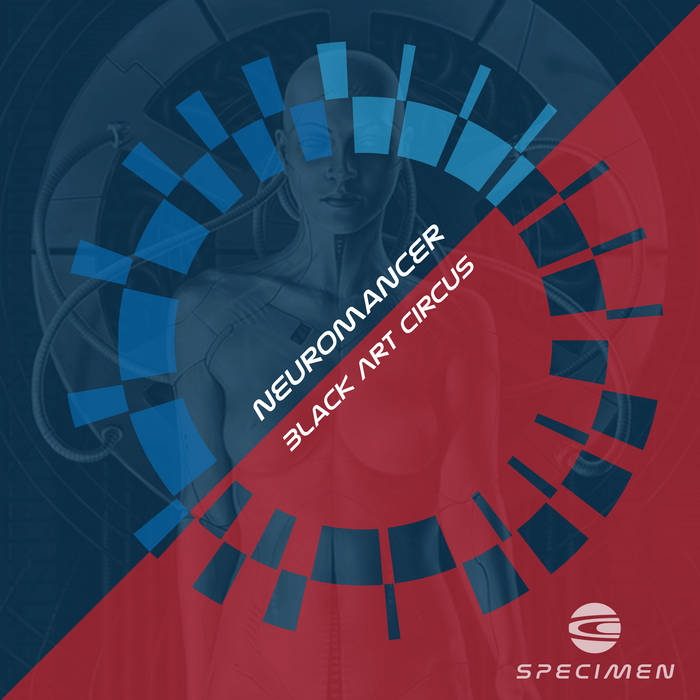 Paul Rip is one of London’s original acid house pioneers, responsible for the seminal Clink Street parties in 1988. By 1992, he was running Plink Plonk Records with Mr.C, one of the UK’s most reliable sources of house-inflected techno, as well as recording for the label as Krypto and Underground Science. After leaving the label in 1998, he explored multi-sensory art and electro-acoustic music before forming Specimen Records in 2012, which continued the Plink Plonk ethos online. Now under his production name Eugene Black - Black Art Circus and celebrating a rare 12-inch, Paul still swims in the deep electronic waters running below Detroit as machine clouds of Carl Craig/Basic Channel textures swirl over the hypnotic groove of Tetracyclic for nearly nine minutes. Motor Neuron reaches further into deep space, while dub reggae inflections creep into the heaving swells under the slower ‘Ether’. Massively worthy of support and essential for lovers of great classic techno in its purest form. (Kris Needs - Electronic Sound issue 27)

Bandcamp Daily  your guide to the world of Bandcamp

New sounds from Mavi, Ivy Sole & Moderator, plus AJ, the One joins the show, for her latest release